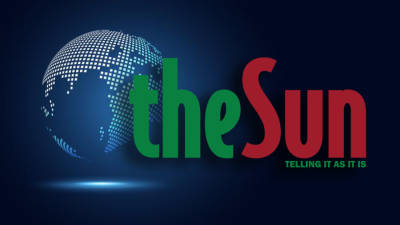 KUALA LUMPUR: The Malaysian Furniture Council (MFC) has called on the government to gradually relax the Movement Control Order (MCO) to help the survival of the furniture industry.

MFC president Khoo Yeow Chong said that the government could in a timely manner adopt the strategy of zoning, classification and time-sharing to allow businesses to resume operations.

“The furniture industry has been affected by the MCO and has been suffering as fixed overhead costs are accruing when income is affected.

“Small and medium-sized enterprises would be most adversely affected and likely to not survive the prolonged MCOs or long-term lockdowns,” he said in a statement today.

Prime Minister Tan Sri Muhyiddin Yassin announced the third extension to the MCO last Friday in a bid to curb the spread of the virus.

According to Khoo, several furniture factories, including those involved in sofa manufacturing, sub-contractors, suppliers and decorators, face contractual penalties and the prospect of ceasing business as they have not received approvals from the relevant authorities to operate during the MCO.

This is despite the government having announced earlier that certain industries may apply to the Ministry of International Trade and Industry (MITI) and the Malaysian Timber Industry Board (MTIB) for resumption of work in certain areas during the MCO, he said.

In this regard, Khoo said he had met Deputy Plantation Industries and Commodities Minister Datuk Seri Dr Wee Jeck Seng, who promised to look into the council’s requests. –Bernama